The Stonewall Rebellion, also referred to as Stonewall, was a series of spontaneous demonstrations by members of the LGBTQ+ community against a police raid that took place in the early morning hours of June 28, 1969.

The raid took place at the Stonewall Inn in the Greenwich Village neighborhood of Manhattan, New York City.

The Rebellion is widely considered to constitute the single most important event leading to the gay rights movement and the modern fight for LGBTQ+ rights in the United States.

Stonewall Day™ is a global campaign that elevates awareness and support for the Stonewall legacy and the continuing fight for full LGBTQ+ equality.

Stonewall Day™ is a program of Pride Live and trademarked by the United States Patent and Trademark Office.

We welcomed a capacity crowd of over 5,000, while trending 6th globally with over 190M social media impressions. 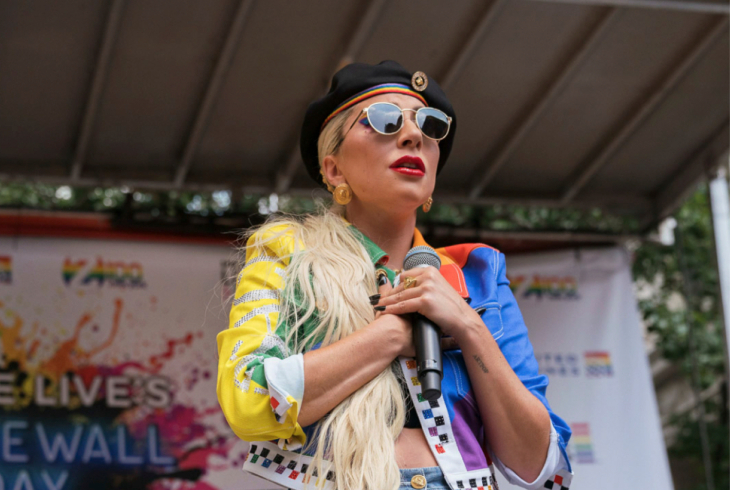 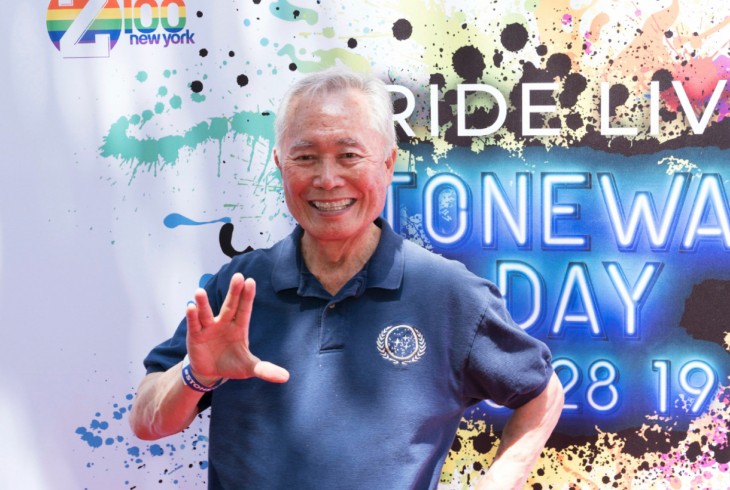 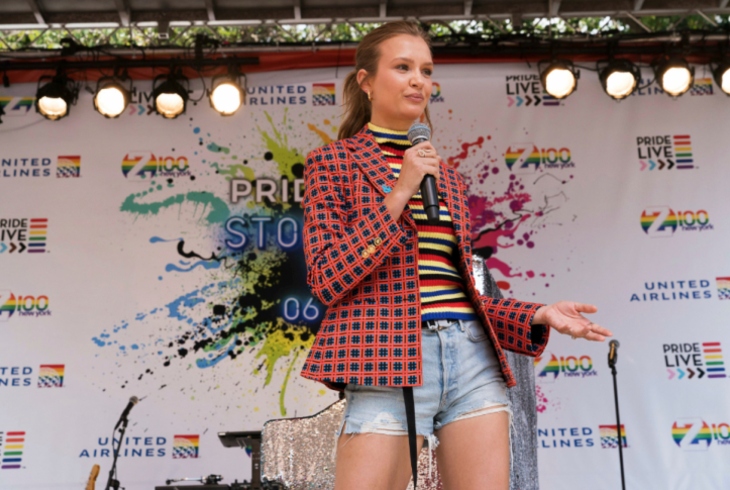 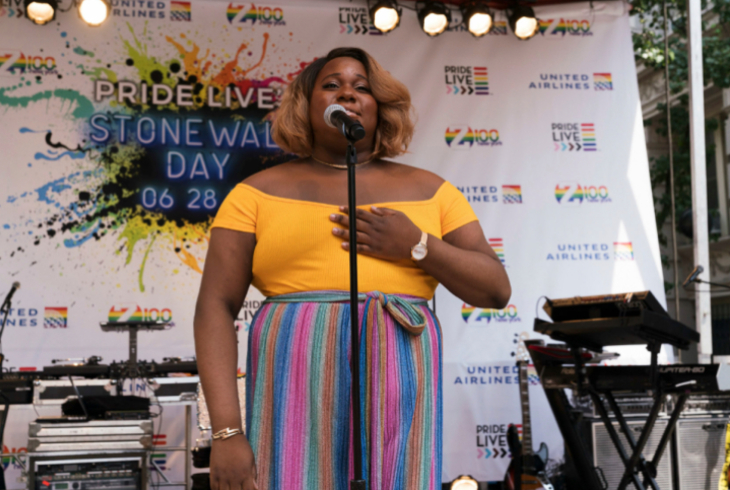 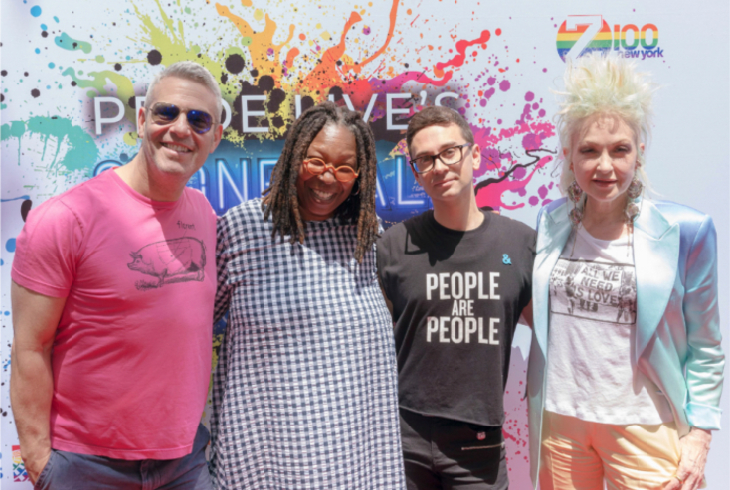 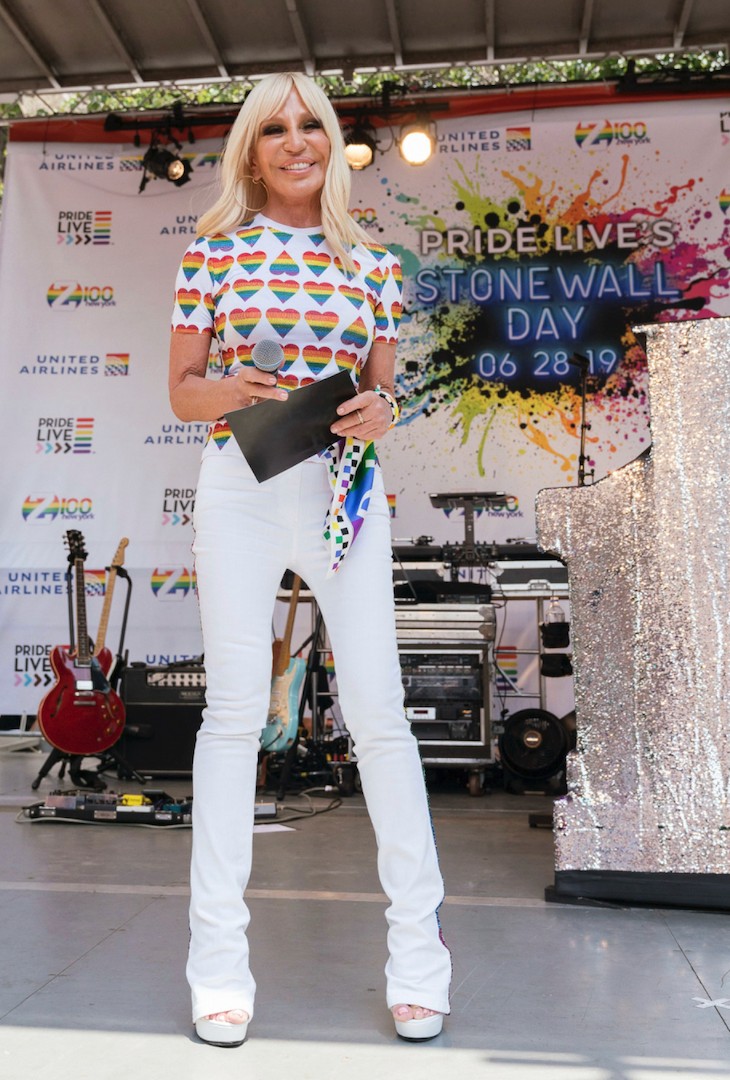 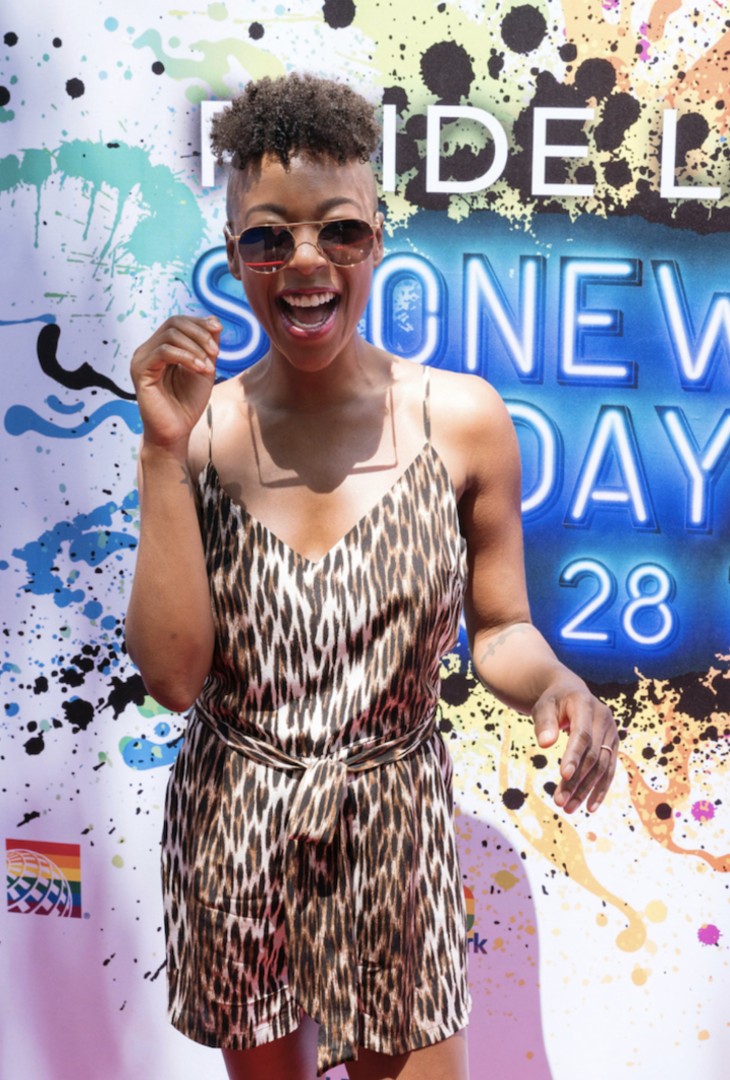 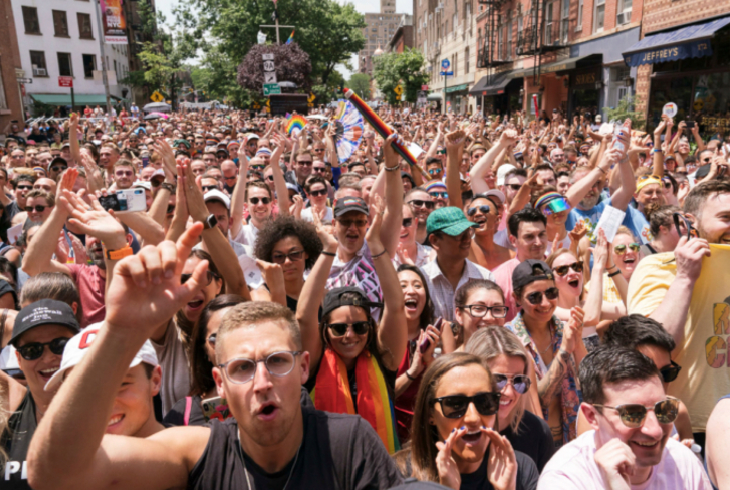 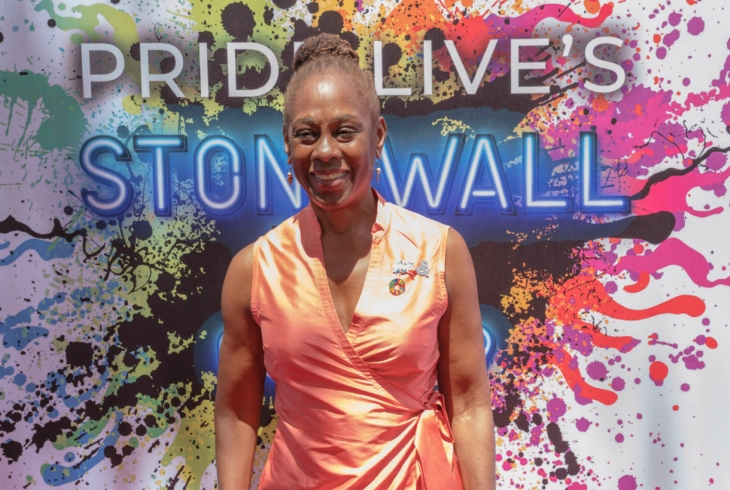 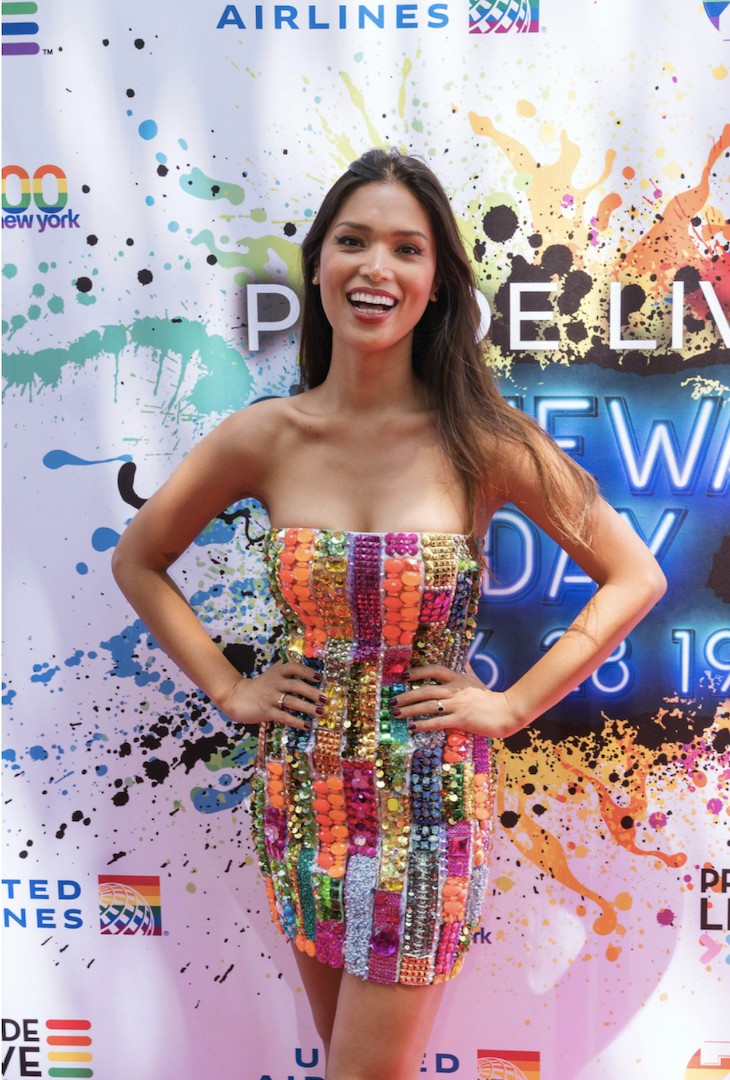 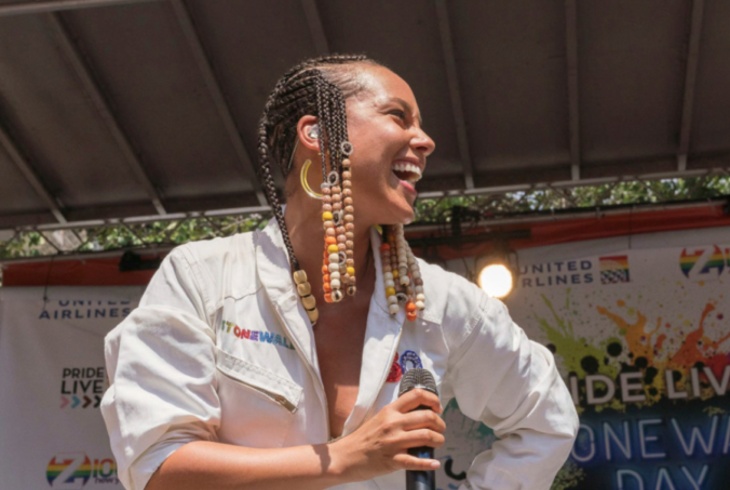 This year, we took Stonewall Day (SWD) to Los Angeles and the historic Coliseum as part of the Twitch Pride Festival presented by OutLoud. Our six-hour live stream resulted in over 2.1M unique views and a huge success as one of our main goals has always been to connect today’s generations to the Stonewall legacy.

There were also epic performances by Angel Bonilla, Wrabel, Yungblud, Qveen Herby, Ty Sunderland, Vincint, Parson James, Chely Wright, Keiynan Lonsdale, Michaela Jae', Sam Sparro, CONCHITA Wurst, Zhavia Ward, and a closing performance for the ages by Adam with a special appearance by Kim Petras. The afternoon was hosted by Shar Jossell, Ryan Mitchell, & DJ Hannah Rad who did an amazing job keeping everyone in the audience and watching via Twitch engaged and enjoying what was a beautiful afternoon.

Pride Live creative director Moncho1929 was on site and created a stunning mural during the live stream and the resulting NFT was auctioned off on Charitybuzz! Check out the mural SWD MONCHO1929 NFT. We were honored to recognize the passion and impact of our beneficiaries who continue the work of the Stonewall legacy. TransLash and TransTechSocial are groundbreaking organizations that represent the Stonewall legacy each and every day. And, much love to GLAAD as they returned for a third consecutive year to manage all media and press.

Since its launch in 2018, Stonewall Day has trended sixth globally on social, been ranked the #1 Pride event in the United States, and broke viewership records on Twitch. 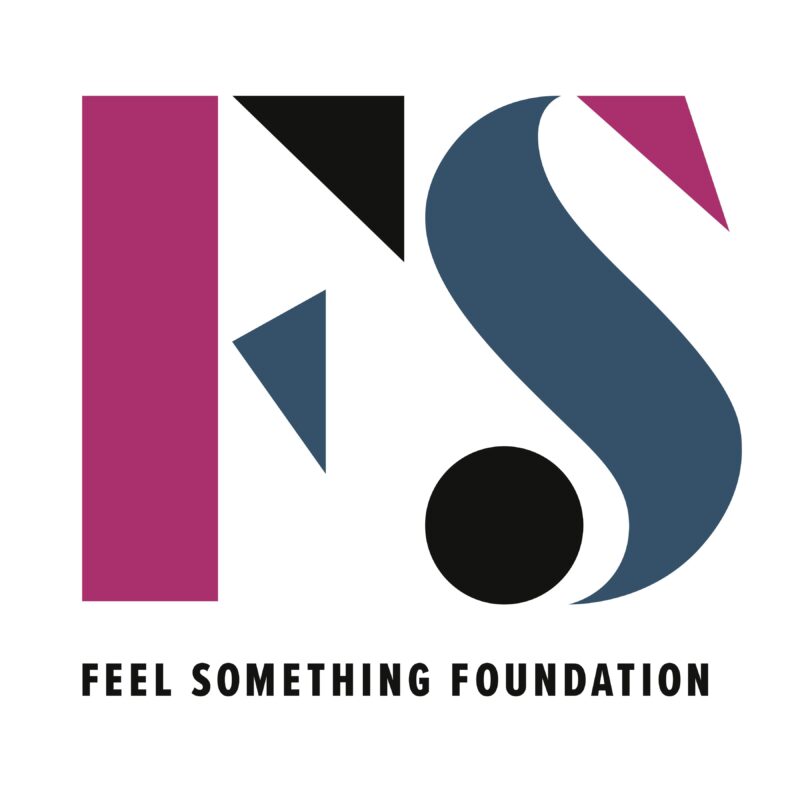 Later that day, we hosted our signature fundraiser – Stonewall Day featuring performances by Mila Jam, Betty, and Kesha. Now the official fundraiser for the SNMVC, Stonewall Day trended #1 on YouTube.

Google was the exclusive sponsor of both events and is a Founding Partner of the SNMVC.

Your support is more important than ever. Join us today and become a donor! One time or monthly. Every donation helps. Click on the link below and join us!